For more insights into the Hillwilla series, please click on "Video" in the top right navigation panel. That will take you to a 30-minute interview with Eka Kapiotis of the Front Royal (VA) Women's Resource Center. 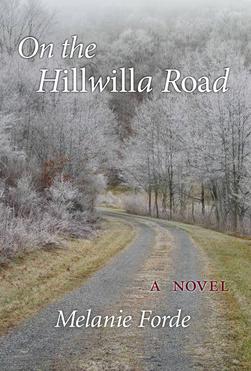 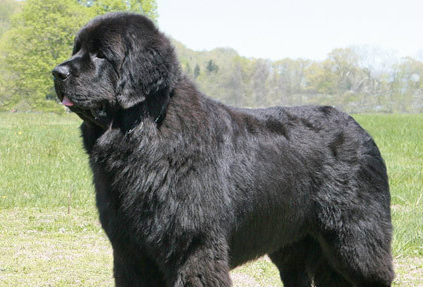 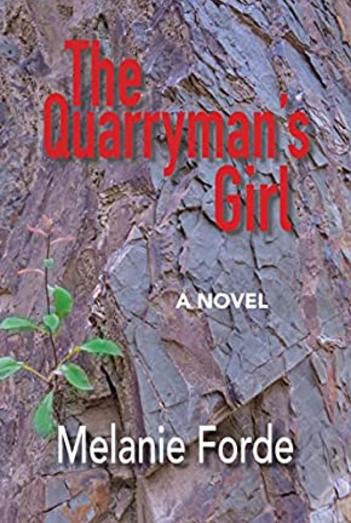 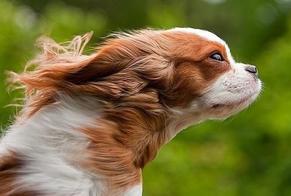 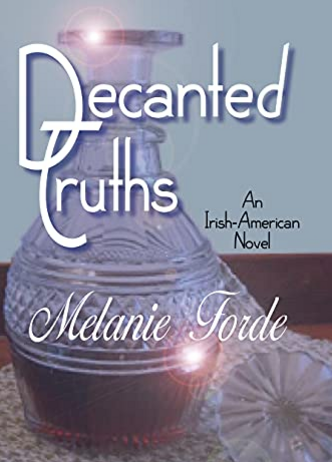 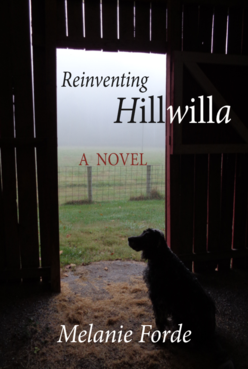 The storytelling gene is part of Irish DNA. I was lucky to have some great storytellers in my parents' and grandparents' generation. Decanted Truths, twenty years in the making, was inspired by their anecdotes -- hilarious and heart-wrenching alike. No, this sprawling (dysfunctional) family saga is NOT biographical, but it does explore what it meant to be an Irish immigrant in the hostile atmosphere that was 19th century Boston and what aspirations drove Irish-Americans well into the 20th century.

For the fictional Harrigan and Gavagan families, struggle has been the name of the game since they arrived in Boston. For twice-orphaned, US-born Leah Gavagan, who comes of age during the Depression, the struggle is compounded by bizarre visions that wreak havoc on her daily life -- and sometimes come true. A death in the family disrupts the tepid life path chosen for Leah and sets her on a journey of discovery. That journey goes back to the misadventures shaping  the generation before her, eager to prove its hard-won American credentials in the Alaskan Gold Rush, the Spanish-American War, and the Great War. Ultimately, Leah learns she is not who she thought she was. At the center of her new truth is an antique Waterford decanter, an artifact she has mysteriously dreamed about since early childhood. The decanter links three Irish-American families chasing after the American Dream in very different ways. It serves as the bridge between the culture left behind in Ireland and the ethnic identity being forged in the New World.

My Hillwilla series offers a quirky take on contemporary Appalachia -- as "come-heres" clash with "born heres." The books offer unique insights into the southern highlands, with both warts and glories on display. At the heart of the stories is Beatrice Desmond, a northern urban transplant with a complicated history. Her life becomes more complicated when she fosters a troubled local girl and begins sparring with another "come-here," a man whose backstory is even darker than Beatrice's.

Readers may identify with the flawed, but endearing protagonists, while encountering other characters they'll love to hate. If you treasure the Great Outdoors and have a soft spot for critters, you won't want to miss these Back to the Land novels. 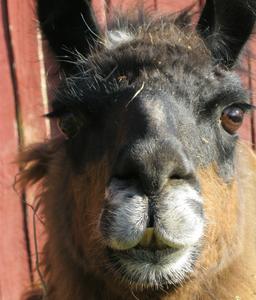 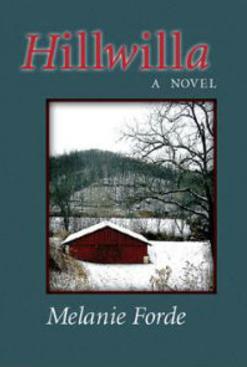 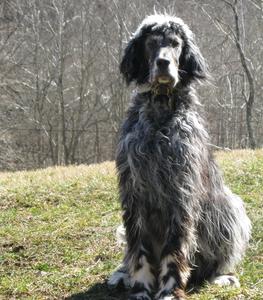 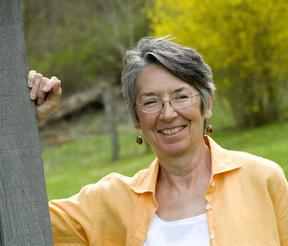 Meet some of the four-footed characters in the Hillwilla trilogy, ​Decanted Truths and The Quarryman's Girl

Is there some magic to "Q"? The Quarryman's Girl is jam-packed with that letter. The story plays out in Quebec and Quincy (Massachusetts), whose quarries once supplied granite to building sites around the world. The two main protagonists are the Quentin sisters, Quebecois immigrants.  I didn't plan things that way. All those Qs just kinda happened.

Like my earlier novels, The Quarryman's Girl is character-driven and features misfits struggling to reinvent themselves. Once again, I'm mining family stories, this time from my French Canadian ancestors.

Rose Quentin shares with my paternal grandmother a hardscrabble start on a tenant farm outside Levis City. Like her, she immigrated to Quincy, where her father worked the granite quarries. Like her, she faced abandonment in her teens. But Rose reacts to life's challenges and opportunities in her own unique ways, triggering more challenges, more opportunities -- ones that never figured in the life of the flesh-and-blood inspiration.

As the story opens in 1942, Rose's life is winding down and she's too tired to fight the inevitable. But rest is not an option. Much like her adopted country, as it gears up for a new international role in WWII, Rose must reinvent herself. Quickly. Integral to her journey are her sharp-tongued, no-nonsense sister Izzy; her resourceful but perpetually worried son Vince, a shipyard worker; and Nate, her crippled handyman who dreads where college is leading him.

In QMG, I get to explore my hometown. Quincy is Boston's scruffy kid brother. Much like the West Virginians who people my Hillwilla trilogy, Quincy residents carry a chip on their shoulder. Their city lacks the cultural cachet and fame of Boston, on the other side of the Neponset River. That chip grows heavier every time some damnable outlander mispronounces the city's name. It's KWIN-zee, not the odious KWIN-see. The city gave the country two  presidents -- and Dunkin Donuts. It also launched me, FWIW. I owe much of my love of the written word to Quincy's wonderful libraries and public school system.

Some comments from Amazon readers:

"a rollicking good ride of a telling"

"the characters were fascinating, and, most importantly:  real"

"if you've ever felt out of place..., found yourself living ... out of your comfort zone, this book is for you"